To view a list of our current events please visit our events section.

Despite the pandemic forcing Ottawa Primary School to close during lockdown the foundation continued to support Ottawa’s underprivileged and vulnerable children, along with their families, by organising food drops and continuing to pay the Coaches salaries despite them not being able to work.  We are indebted to those who have supported us in raising much needed funds via new and creative ways, such as the QEH School in Bristol and their former Deputy Head Steve Ryan, The Cricket Society, Sounds Like A Plan Events and our very own trustee Nick Bryan. See below for further details.

The last face to face event, pre-covid, was the brilliant evening we had in July 2019 in South Africa House, London when Mike and Lord Peter Hain discussed how apartheid had affected and changed their lives. Visit Past Events for more information.

Nick Bryan, Trustee and Treasurer of the Mike Procter Foundation has embarked upon his own Everest Challenge to raise money for the charity.  We’re talking Mt Everest here, not Everest Windows, and the challenge involved cycling up Roundway Hill near his home in Wiltshire, 80 times during the month of May to complete the equivalent of a 29,000 feet climb – the height of Mt Everest.

The weather in the UK was unseasonably bad during May and presented an extra challenge he hadn’t bargained for.  Nick tells us that the washing machine in the Bryan household has had even more of a workout.

We are delighted to report that Nick hit his target and successfully scaled his Everest challenge. As you can see from the pictures below, Nick was delighted with the generous donations and support received.  Nick exceeded his original target of £2,000 that he set at the beginning of May and would like to thank all those who have donated so generously to the challenge, including his employer Freixenet Copestick who agreed to match the first £500 raised.

We all applaud his stamina and determination for carrying it through. Well done Nick and a massive congratulations from Mike and the rest of the Mike Procter Foundation team. 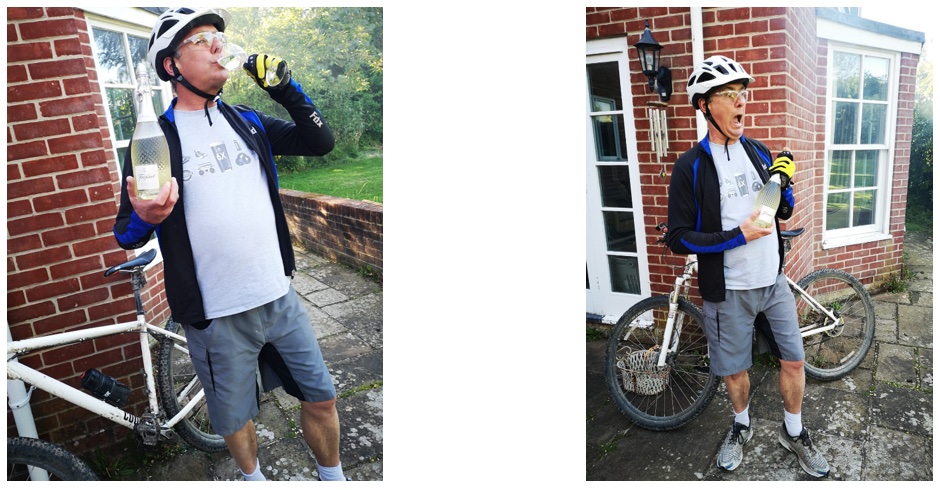 In partnership with the Cricket Society and Sounds Like A Plan Events, we co-hosted a series of talks by Mike Procter in conversation with his friends and former colleagues, where they discussed the highs and lows of his cricket career and reminisced about some of their finest achievements and disappointments. The first in the series was held on 18th March and kicked of with Barry Richards discussing the early years and the events which led to them becoming cricketing legends. Click here to read more and view the recording.  This was followed by a  discussion with a discussion divided into two part, the first part featured Dr Ali Bacher who was Mike’s colleague and skipper during his curtailed Test Match Career. The second part featured Mike’s former Gloucestershire team mates, fast bowler Jack Davey and wicketkeeper, Andy Brassington. The next event is to be announced in the coming weeks. 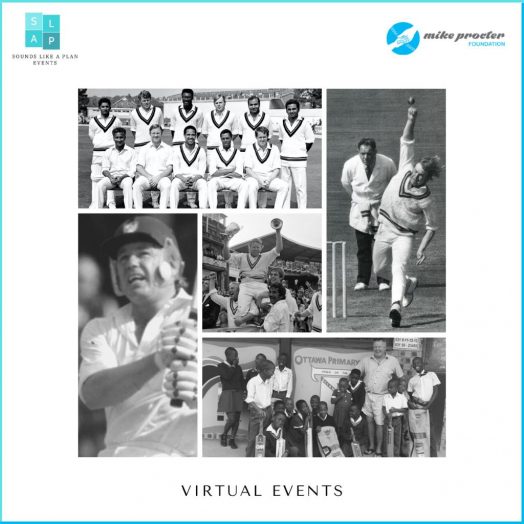 The Mike Procter Foundation is indebted to the prestigious QEH school in Bristol and to Steve Ryan, former Deputy Head there, for choosing Mike’s Foundation as its nominated charity for one of its mufti days where the schoolchildren are allowed to replace their uniforms with casual clothes for the day if they wish and many then contribute to that charity.
The children at QEH raised over £900 and for that Mike and his team are truly grateful.