A little known 50th anniversary falls in early April this year that was a seminal moment in cricket’s contribution to the anti-apartheid movement of the early 1970s.  It concerns a walk off by the players at the start of a match at the iconic Newlands cricket ground in Cape Town on 3 April 1971 in protest against a ruling by the apartheid Government of South Africa that the cricket authorities would not be permitted to select two non-white players for an upcoming cricket tour of Australia.

The match at Newlands was a high-profile selection trial for the following season and especially for the Australia tour that was due to start in October of that year.  It was between Transvaal (the Currie Cup winners of that season) and the Rest of South Africa – in other words, they were arguably amongst the best 22 players in South Africa at the time.

Mike Procter together with Denis Lindsay and the famous Pollock brothers, were the main architects of the walk off and all of the 13 players on the pitch adhered.  Dr Ali Bacher, the captain of South Africa who was not participating in the match voiced that he fully supported the walk off.

Transvaal won the toss and elected to bat. Barry Richards and Brian Bath walked in to open the innings. Mike Procter ran in to bowl.

What happened next had already been arranged by mutual agreement. After Richards had pushed the first delivery from Procter for a single, because as he later said he was being paid by the run(!!!), the two batsmen and the entire Rest of South Africa side walked off the ground.

The manager of The Rest, Ron Delport, handed a statement to the Press and to an official of South African Cricket Association. Jointly penned by the members of the two teams, it read:

“We fully support the South African Cricket Association’s application to invite non-whites to tour Australia, if they are good enough; and further subscribe to merit being the only criterion on the cricket field.”

The players returned to the pitch a few minutes later and the match continued.  This decision to continue the match rather than force an abandonment, which had been considered, was at the suggestion the previous evening of the highly respected sports commentator Charles Fortune, who felt that it was unnecessary and potentially counter-productive to disappoint the thousands of spectators who had paid to watch the match.

The walk off was dynamite in those times and a clear challenge to the racial discrimination policies of the then South African Government.   Despite the control of the media exercised by the Government at the time, it did make the headlines in the South African press and also in the international press.

Many of the articles penned at the time were posted in large displays around the St George’s Park cricket ground in Port Elizabeth when England last played there in January 2020.

An almost incidental fact about the match that has also been largely forgotten is that it was Mike Procter’s first game since scoring a century in six consecutive first class innings – a feat only achieved by two other players in the history of cricket.  These were CB Fry in 1901 and Sir Don Bradman in 1938/39.  If Procter had scored a century in that match at Newlands in 1971, he would have broken the record but, as he now says, he did have a few other things on his mind with the walk off!!  He was out for 22 in a total of 475 with a top score of 146 by Graeme Pollock.

To put the Walk Off into an historical context, 1971 was the year after South Africa’s cricket tour to England had been called off following Peter Hain’s successful campaign of civil disruption against the Springbok’s rugby tour of England in 1969/70 and the threats from his anti-apartheid movement to disrupt the cricket tour that had been due to start in May 1970.

Peter Hain’s campaign was driven in part by the infamous Basil D’Olivera affair of 1968, when the South African Government refused to allow entry into the country of a South African born non-white player who had been selected by England.  This led to that tour being called off and was then followed by the insensitive and frankly baffling decision by the MCC only a few months later to invite South Africa to tour England in 1970.

With this string of events and the growing objections to apartheid in other sports, the writing was already on the wall for South Africa’s continuing participation in international sport. Ironically, cricket had led the way in South Africa in seeking to encourage multi-racial participation within the game – more successfully during the 1970s than the country is given credit for but not sufficient to move the policies of the then apartheid government.

The tour to Australia in 1971 did not go ahead and the rest, as they say, is history.  South Africa did not play international cricket again until 1991, when Mike Procter was appointed the National Team Coach alongside team manager Ali Bacher – a tangible link between the international ban twenty years earlier and the country’s re-admittance to international sport.

Interestingly, just six weeks after the walk off, the ANC (currently the ruling party in South Africa) which at the time was a banned organisation and operating in exile or in the shadows in South Africa prepared a paper for the United Nations Unit on Apartheid that used similar words to the cricketers’ Press statement.  This paper, which was dated 25 May 1971, said: 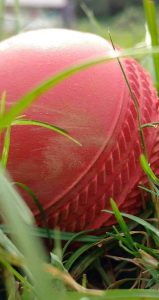 “The moral position is absolutely clear.  Human beings should not be willing partners in perpetuating a system of racial discrimination.  Sportsmen have a special duty in this regard in that they should be first to insist that merit, and merit alone, be the criterion for selecting teams for representative sport.  Indeed, non-discrimination is such an essential part of true sportsmanship that many clubs and international bodies have express provisions to this effect.   For example, the first fundamental principle of the Olympic Charter states: No discrimination is allowed against any country or person on grounds of race, religion or political affiliation.”

We have come a long way since those dark days of state enforced racial discrimination although, as we have seen all too often in the recent past there is still a long way to go to eradicate racism from sport and from society in general.

Actions like those of the cricketers at Newlands 50 years ago were on their own small protests but the cumulative effects of that and other similar small and larger events helped to accelerate the imposition of a world-wide ban on South Africa in international sport.

A great South African test side that had thrashed a very strong Australia 4-0 in a series in early 1970 was lost to the game and now provokes many “What If” discussions about how they would have fared against the great West Indies and Australian sides of the mid and late 1970s.  However, as Mike Procter has gone on record to say in terms of his own international career that comprised just seven test matches:

“What is a Test Career compared to the suffering of 40 million people?  Lots of people lost a great deal more in those years and if by missing out on a Test career we played a part in changing an unjust system, then that is fine by me.” 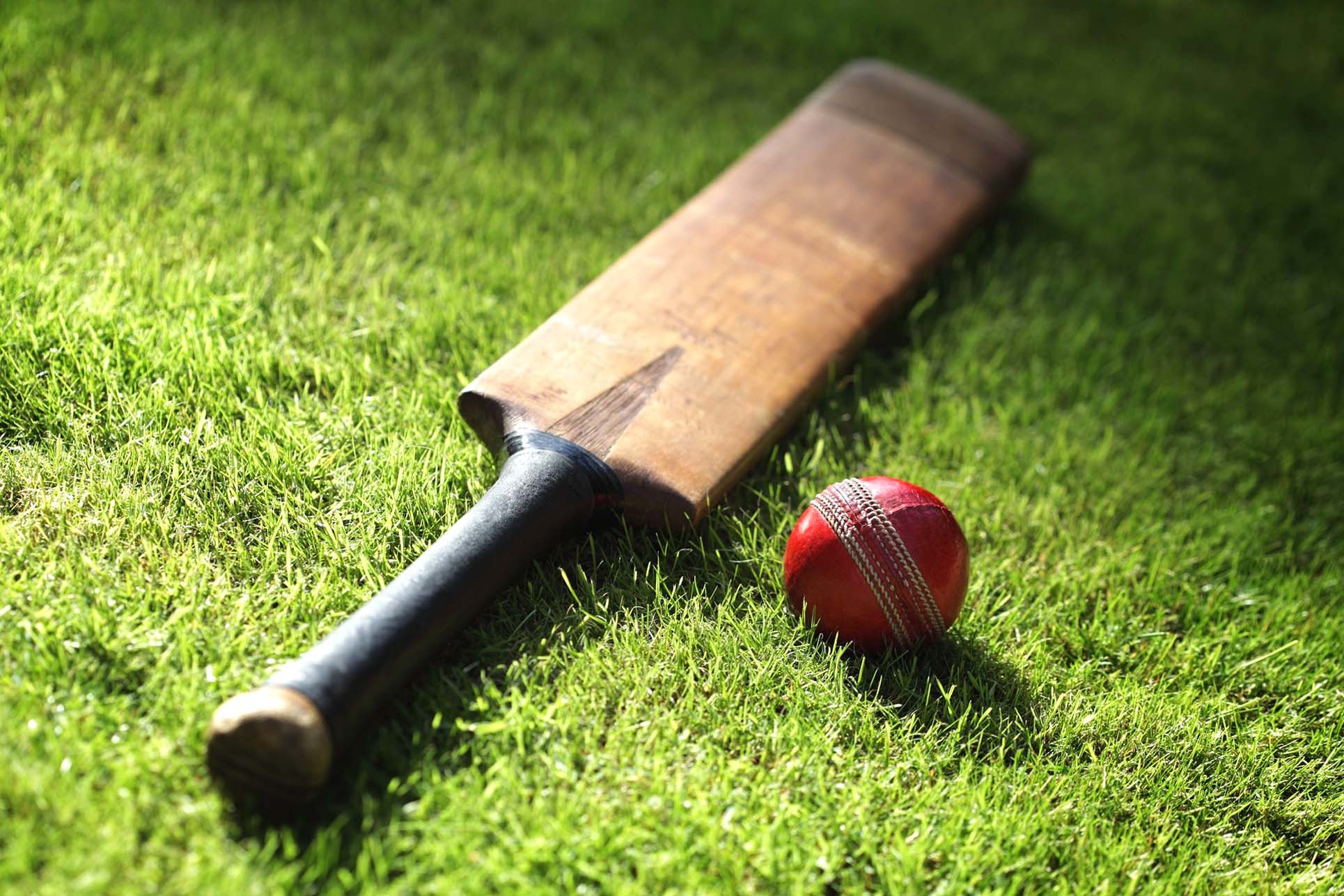