These are difficult times and it looks as though Mike’s annual visit to the UK this year will have to be postponed as will the series of fundraising events we have been planning for his time here during the summer.  The biggest of these events was to have been a follow up to the brilliant evening we had last July in South Africa House, London when Mike and Lord Peter Hain discussed how apartheid had affected and changed their lives.

This event was kindly hosted by High Commission for South Africa and opened by Her Excellency Thembi Tambo, the High Commissioner.  A report on this event with photographs can be found here. 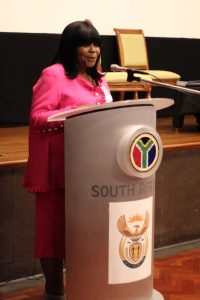 Time was the greatest enemy at the event last July and for those of you who were there I think you will all agree that we wanted more!!  So, it’s a big disappointment that the follow up event for this July will have to be postponed.  We are looking at possible dates in the Autumn and in due course will let you all know whether that can take place.  If not, we are hoping to do it again in 2021.

Other fundraising events that we had planned for 2020 at various cricket clubs will also have to be re-programmed for later this year or 2021.

This obviously presents cash flow problems for the charity as it does for many other people.  Mike needs to reactivate his coaching and sports activities programme at Ottawa school as soon as it re-opens. We need to keep on the coaches who are vital for the success of this programme and we have decided to pay them up to the end of April and review the situation again then. If you would like to donate to the Mike Procter Foundation in the form of a one-off payment or a regular monthly donation of say the equivalent of the price of a cup of coffee please do so on the Donation Page here. 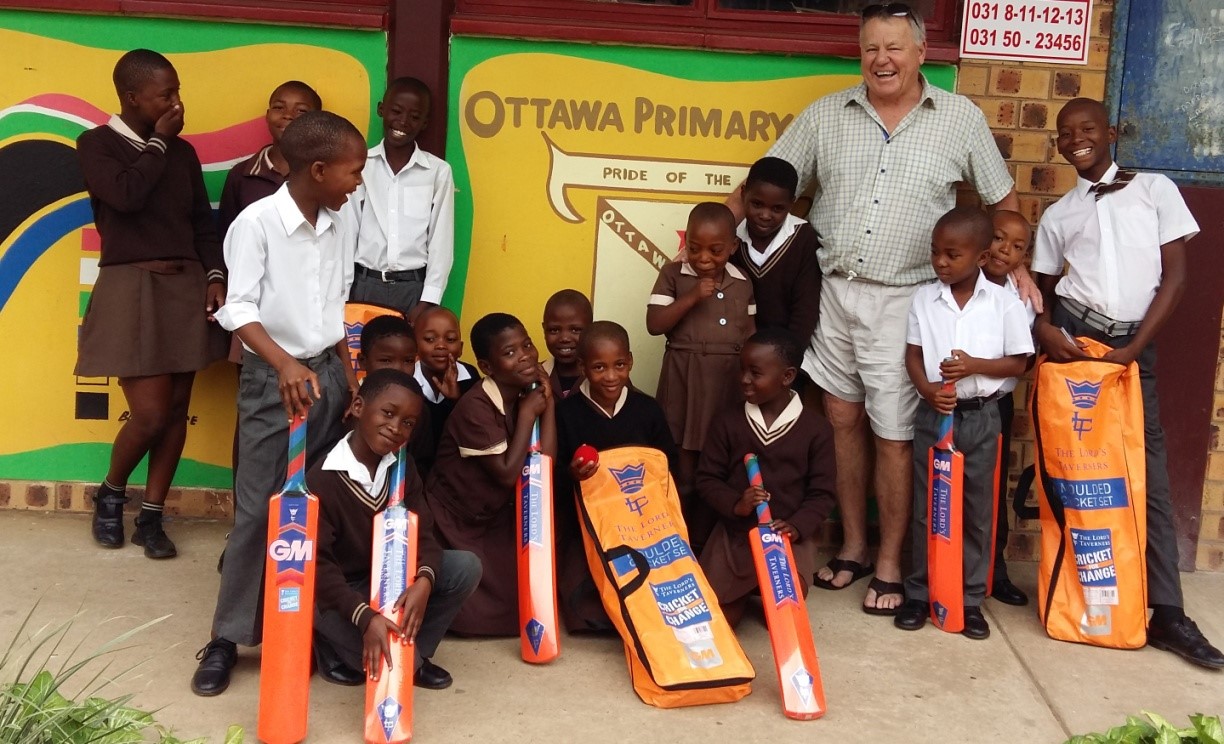 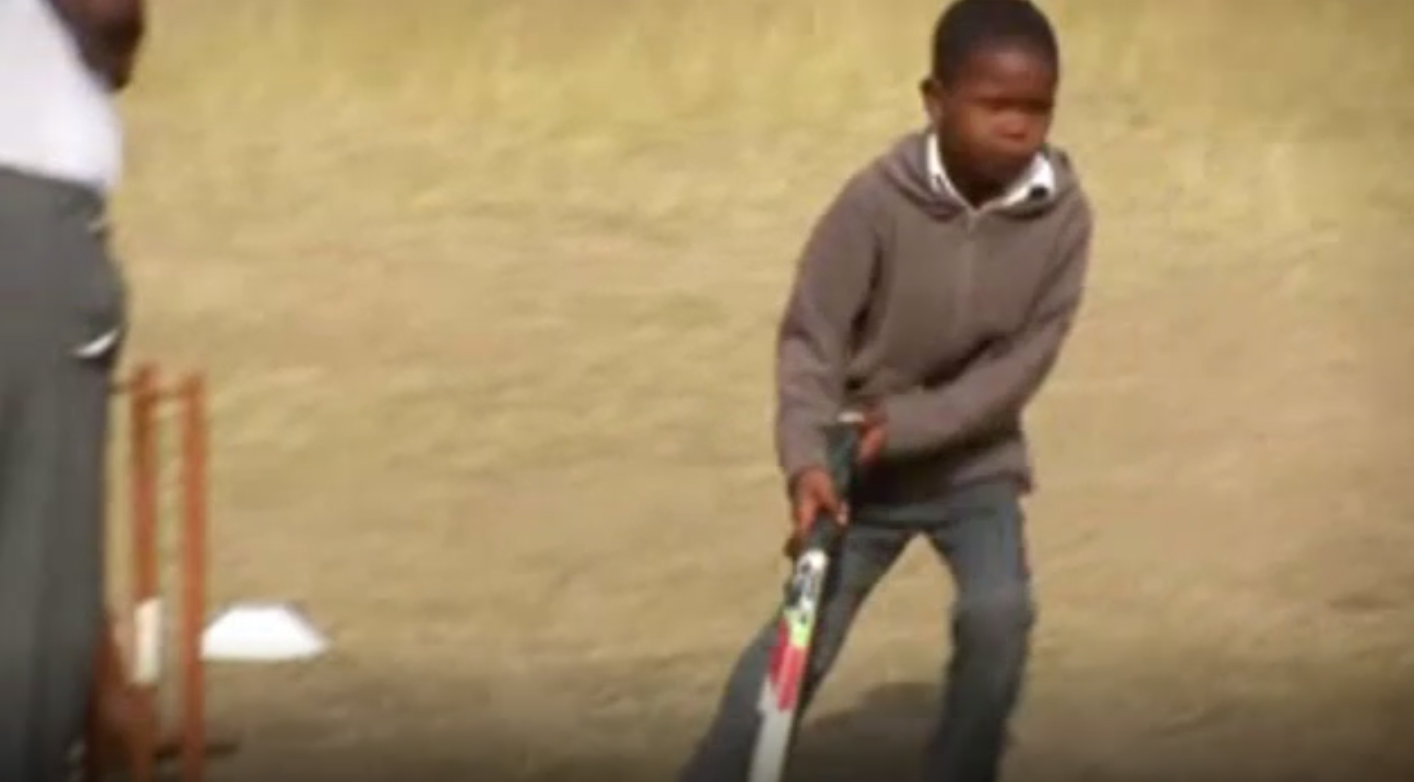